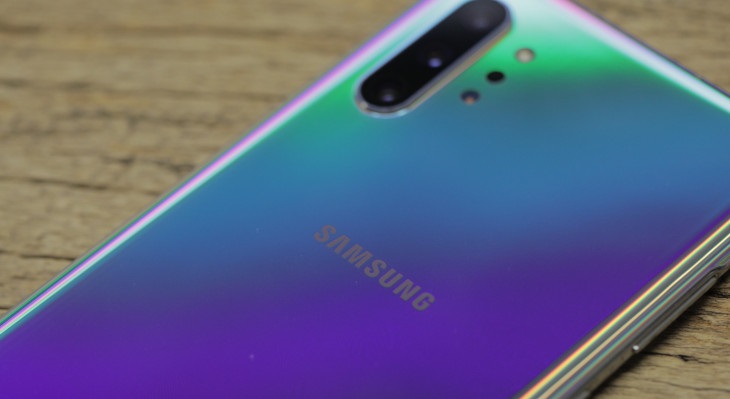 Samsung Note 10: Bow Down to the New Smartphone King

Over a few years, we have seen some great changes in Samsung’s design philosophy that is moving towards subtle refinement. This can be observed in Samsung Note 10 as well. From its functionality to design, Samsung Note 10 is an example of sheer sophistication. Although Samsung Note 10 inherits S10’s Infinity-O display it does offer some notable improvements.

In Note 10 the small hole of the front camera is situated at the centre of the device that has helped Samsung to launch the smallest bezel Samsung device ever. The Galaxy Note 10’s body has also been tweaked; in the glass and aluminium sandwich on Note 10 now has more glass wrapped around. This change has made the device a bit harder to hold but has definitely enhanced its looks. The dedicated button for Samsung digital assistant, Bixby has also been removed as its space is now taken by the power button. The power button now doubles as a way to launch Samsung’s digital assistant.

The mobile camera has become the most dominant feature of smartphones lately and Samsung has been a leader in this space for quite some time now. Its Note 10 has 4 cameras, 1 at the front and 3 rear cameras. The three rear cameras include a main 12-megapixel sensor with an aperture of f/2.4, a 16-megapixel ultra-wide f/2.2 sensor and a 12-megapixel f/2.1 telephoto camera offering 2x lossless optical zoom. Another very distinctive feature of Note 10 is the new mic-zoom option that’ll zoom in on the audio you’re recording using beam-forming.

Another newly added camera feature is its AR Doodle that lets you draw on an object or the person and have it reflect in 3D space. The built-in video editor is also a new feature added in Note 10 that makes it video editing much much easier. The S pen also has been upgraded with some new features; you can convert your handwriting to text. There are also some new air actions gestures for the S pen as well that are considerably easier to use.

The Note 10 comes with Snapdragon 855 SoC which is considered a beast among all chipsets. It has monstrous 8GB of RAM and two storage configurations of 256GB and 512GB with USF 3.0. It has a battery of 3,500mAh which is smaller than previous Note models but nevertheless, it provides good endurance.  In addition, it has a 25-watt charger that gives 0 to 100 percent charging within an hour.

Samsung Galaxy Note 10 is now available for pre-booking in Pakistan for a price of PKR 179,999.